John Symeonides, MD, CMD, FAAFP, FASAM, became a family physician in 1996 because he wanted to care for the whole patient as well as the whole family.

Physician Sees Addiction as Disease that Affects the Individual and the Family.Substring(0, maxlength)

John Symeonides, MD, CMD, FAAFP, FASAM, became a family physician in 1996 because he wanted to care for the whole patient as well as the whole family.

He quickly learned that a physician cannot help just one without also helping the other; the individual and the family are too connected. This lesson was reinforced a few years later, when Dr. Symeonides started treating patients suffering from addiction. 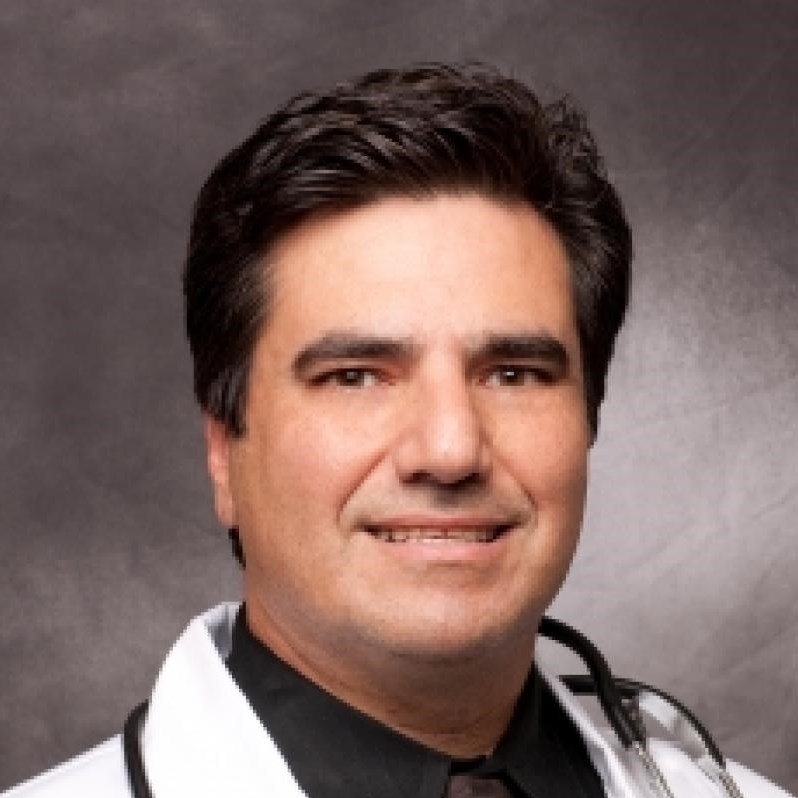 “Addiction itself is a family disease; it's not one person's disease,” said Dr. Symeonides, a physician with Journey to Independence Recovery Center in Palm Coast, Florida. “The whole family gets sick together and you cannot just treat one piece of the family without treating the rest of it.”

As he treated patients with addiction, Dr. Symeonides saw how patients struggling with addiction typically felt unworthy and misunderstood by their loved ones, and how isolated they often became. Some were even rejected by their families.

“I felt I needed to do something to help as much as I could,” he said. “I felt that treating addiction itself is so beautiful because it’s like you're putting a small flame of hope inside patients and you help them rebuild their confidence. It breaks them from the chains and opens them up to new opportunities. It's just so beautiful.”

After nearly two decades of treating addiction as a family physician, Dr. Symeonides said he still finds addiction medicine to be an incredibly rewarding practice.

“It almost feels like creating a sculpture, taking away the bad part and allowing the good parts to grow,” he said.

Dr. Symeonides became a member of ASAM in 2004. He joined, of course, to learn more about addiction but also to build his network.

“It’s an amazing organization,” he said. “When I first joined, I didn't know much about addiction. As soon as I became involved in ASAM, I realized the atmosphere was so friendly and so inviting. I felt that I was with like-minded, passionate individuals. I knew that as one person I was limited in how much I could do, but I felt that being a part of the organization gave me a lot of strength and a wind behind my sail.”

Now President of the Florida Society of Addiction Medicine (FLSAM), Dr. Symeonides said ASAM’s state chapters play an important role in advancing the field of addiction medicine. In discussing this, he likened ASAM to the human body.

“The state chapters provide the muscle, the soul and the strength, the will,” he said. “Altogether, being united gives us much more strength.”

“For us, ASAM is the beloved mother who's visiting us and we want to spend time with her, to take care of her and have fun,” he said. “We welcome her with open arms and it’s such a beautiful thing. We have developed relationships all over the country and all of those relationships coming together in one place is such an amazing opportunity.”

Dr. Symeonides encourages other family physicians treating addiction to join ASAM so they can experience first-hand the many benefits of membership.

“If you are providing treatment or suffer from addiction and you do not want to cross the path by yourself, then join hands,” he said. “And if you're unhappy in any situation, it will empower you and give you the ability to change it.”