Thoughts on the Passing of My Friend, Dr. Saitz.Substring(0, maxlength)

Thoughts on the Passing of My Friend, Dr. Saitz

In a glossary of terms common to the language of addiction, few would be without emotional associations. “Addict” and “normie” may be seen as pejorative, certainly stigmatizing, but they are also the terms that the folks in question commonly use to characterize themselves. Dr. Saitz would not have tolerated such language for a moment in a publication with which he was associated; few have done more toward de-stigmatization. But there is a particular sense in which I use it here, to underscore his dedication to and ultimately his affection for a population that generally attracts little caring. Those who have a substance use disorder, and equally those who have behavioral disorders characterized as addictions, are entitled to some say in how they are characterized. This is a short essay about role modeling, acclaiming a man, a “normie”, who loved …well, “addicts.” Folks familiar with the literature of Alcoholics Anonymous will recall the characterization of William Silkworth, MD, a pioneer in the treatment of alcoholism, as “the little doctor who loved drunks;” and while I would not characterize Richard Saitz as “little” in any manner other than as physically compact, he was certainly enormous in the world of addiction science. 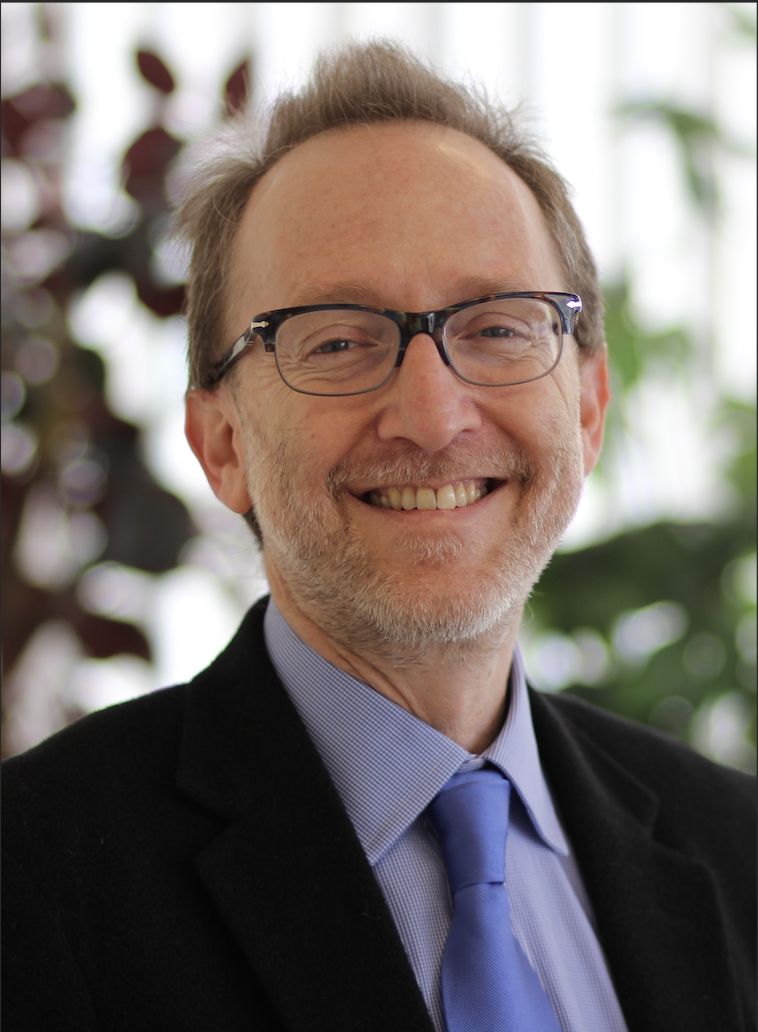 Speaking from the viewpoint of the patient rather than the physician, I may need to defend to the reader how remarkable this really is. We might ask why, given how badly folks with addiction may behave when they reach the nadir of their process, would anybody want to wade in there with them and deal with the resistance, the lack of cooperation, and the frequent abuse that are the hallmarks of working with addiction? In part it may be that when people with addiction recover, they bring others into recovery, and commonly make repairs or amends. But when you are in the middle of treating this population, or even just engaging a patient’s interest in what treatment options you possess, it’s sometimes hard to believe that anybody would want to do this for a career.  Perhaps we can give credit to his research findings, which progressively reinforced his belief in the recovery trajectory.

Handsomely written and evocative of the man’s spirit, the Boston University memorial remarks center appropriately on his many accomplishments and his advancement of the field of addiction ( In Memoriam: Richard Saitz | SPH (bu.edu) ).  Many have eulogized Dr. Saitz: his medical school, the journals of AMERSA, the American Medical Association, ASAM. He was the owner of an acerbic sense of humor and was perfectly capable of injecting wit into any discussion about this peculiar illness cluster that we propose to treat, yet consistently emphasized his respect for those who suffer from it. You will find among the comments on his death many voices who will regret not having a future with Rich in it. Mine would certainly be among the voices. He was incredibly welcoming to my roles within addiction policy and in scientific publishing, despite my relative naïveté; he mentored me, with grace yet no shyness in teaching someone 20 years older than he. One quotation used in an earlier Journal commentary appreciating his service was from American humorist H.L. Mencken, noting his skepticism in the face of easy conclusions and intolerance of sloppiness:

‘‘For every problem, there is a solution that is simple, neat, and wrong.’’

And that is the basis for this memorial comment, that he would dedicate himself so thoroughly to science and to the care of his patients that there was no self-consciousness, but rather a consistent questing for the truth. Those of us involved in the training of addiction medicine specialists – and clinicians of all stripes - have long been aware that the field populates with two groups of physicians: those who, in recovery from the respective addiction and who in the course of recovery have decided to enter that field, requiring additional training but with motivation predicated on personal experience; and those who get into this because they see a need, or want to take better care of their patients, or have an avatar for the illness dwelling among their family.  Said differently, the field divides into those who learn to fly by the seat of their pants, and those who went to an aviation academy. Even more prosaically, there are those who entered on the basis of personal experience or on the basis of the experience of others. Certainly not all endocrinologists have diabetes or hypothyroidism. But it is this division into two camps, of which one is focused on the science of addiction without necessarily the experience of having had an addiction, that deserves special attention in the case of Richard Saitz. Rich was, to my knowledge, a “normie,” what folks in Alcoholics Anonymous or Narcotics Anonymous would call someone who is unafflicted by this disease category. These are generally people who, when they enter the formal study of addiction, demonstrate brilliance as the result of their objectivity. I have been blessed with guidance by several such experts in my time, beginning with Terry Schultz, MD, who died last year; and now most recently Rich, among many over the years. Their insight developed as the consequence of hard and lengthy study of, and service in a field that can be exasperating in its opacity. It was the purest form of dedication.

Gratefully, I have seen more medical students and young doctors professing an interest in and pursuing training in addiction medicine. Those inspired by their reading look to the convictions and the impacts of Dr. Saitz and his colleagues among us. Many have related that they have joined the field because of the destruction of an illusion, that people with substance use disorders have dismal outcomes and the best we can do is to show them charity. This is a population which, in contradistinction to that viewpoint, begins getting well just as the result of abstinence; and then becomes really, really well, taking flight in pursuit of the person each wanted to be when they were younger.   Rich didn’t have any guilt or amends to burn off; he simply and wonderfully saw a need and decided to fulfill it.